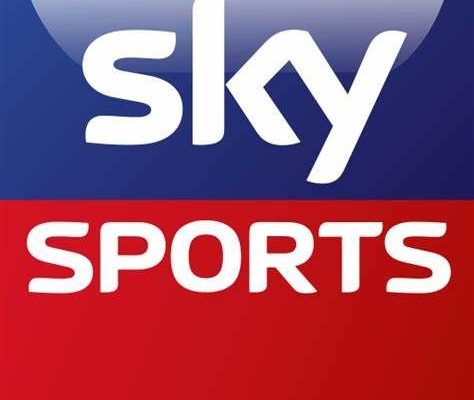 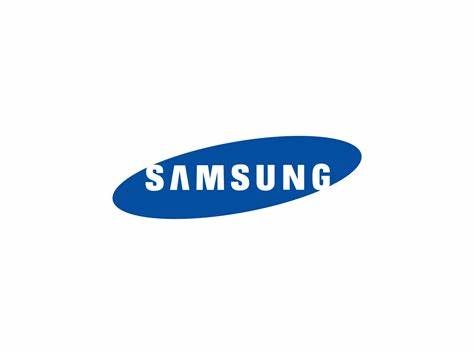 British Female Voice Over Artist Ingrid Johnson has been in Broadcasting for more than 3 decades.

She has worked with some of the best national & international broadcasting establishments including Capital FM London, Sky Sports TV and the BBC.

Having been both On Air talent & a producer, picking up some awards and stories along the way, she has voiced some wonderful scripts for brands far and wide with the luxury of being the voice to a variety of projects.

​With a professional home studio that’s broadcast capable, she is often chosen for her native Geordie accent as well as British RP for Commercials, E-learning, Imaging, VOG, Corporate, Explainers and Trailers. 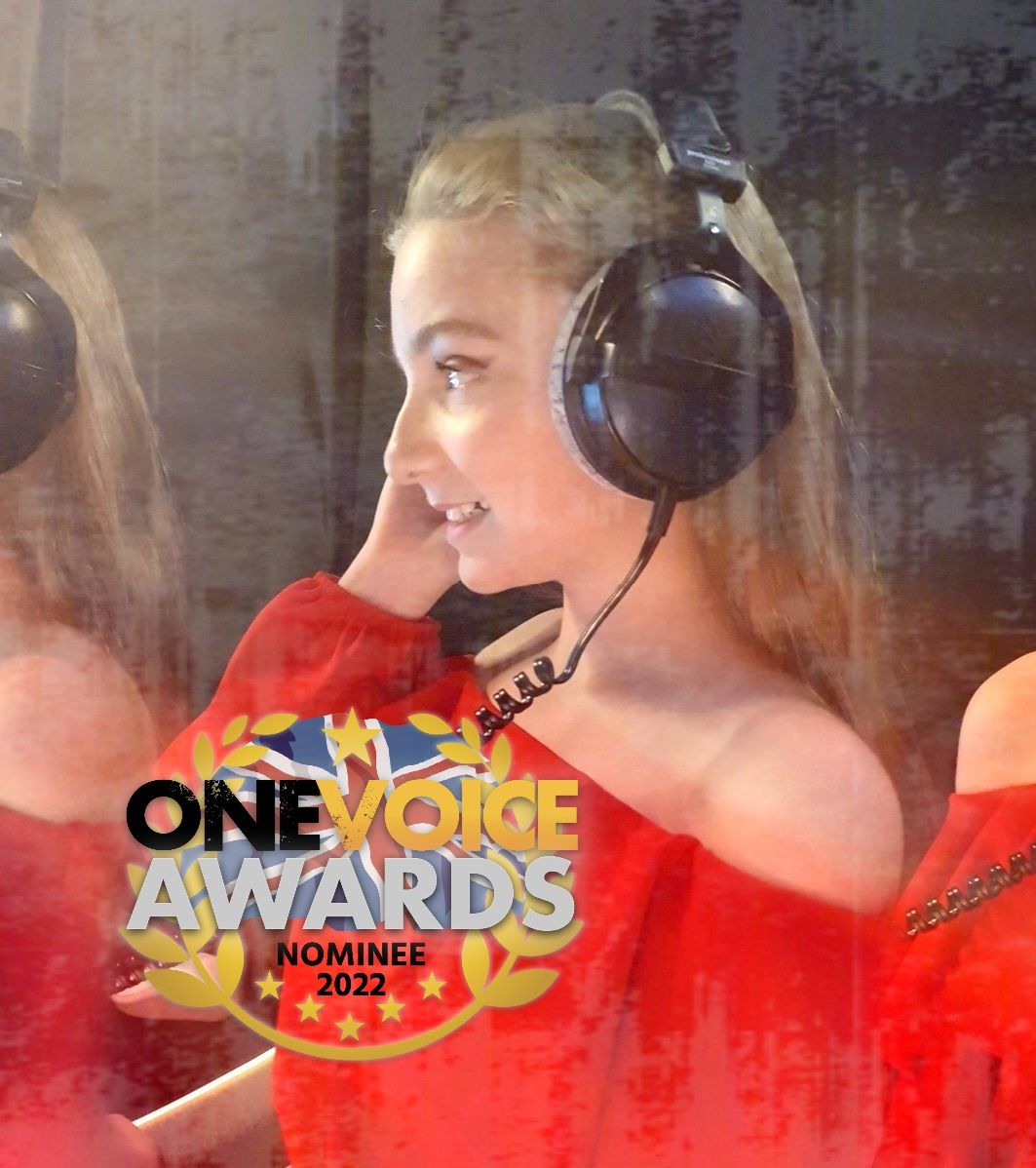 Ingrid also shares her studio with her daughter Verity Uma. 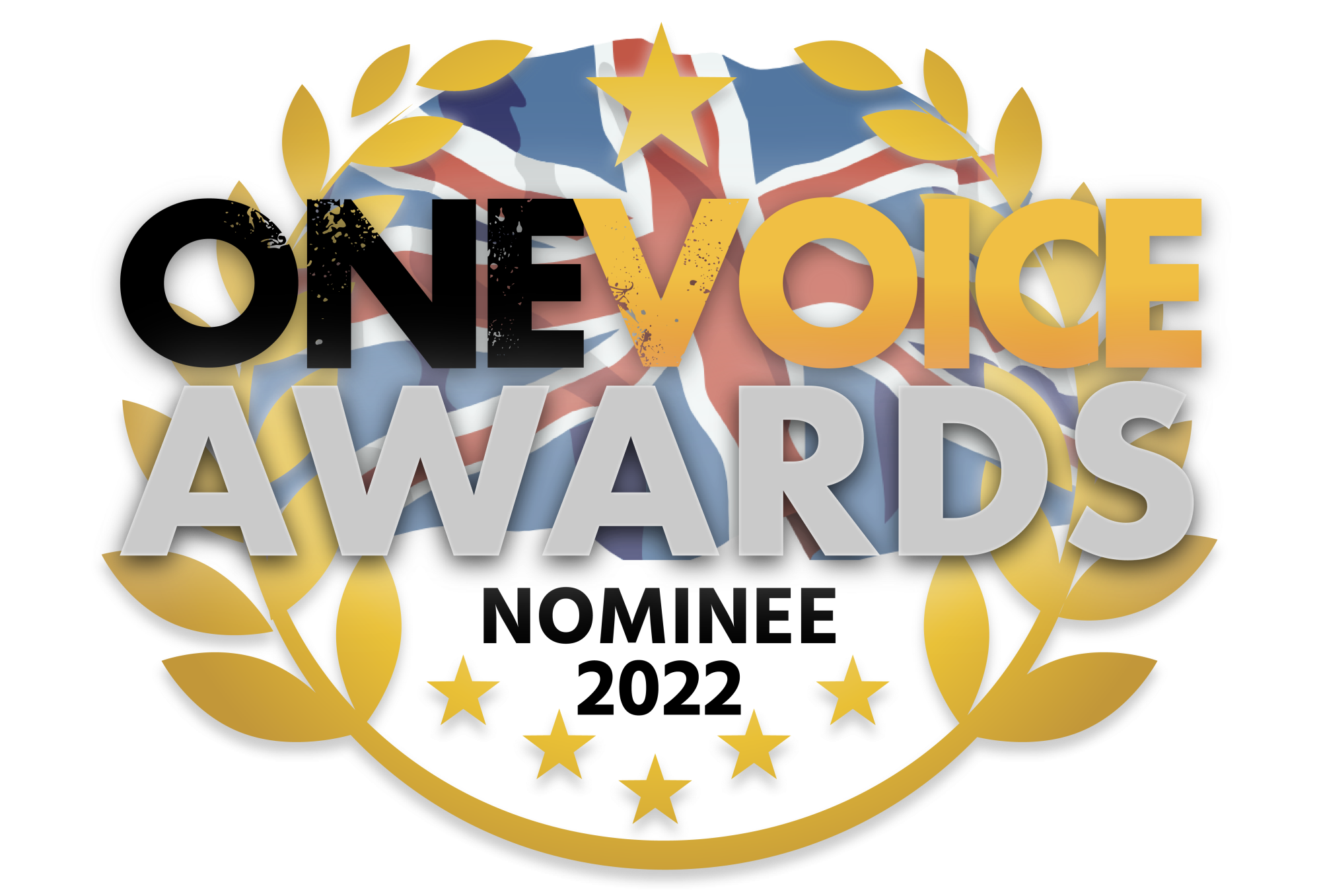 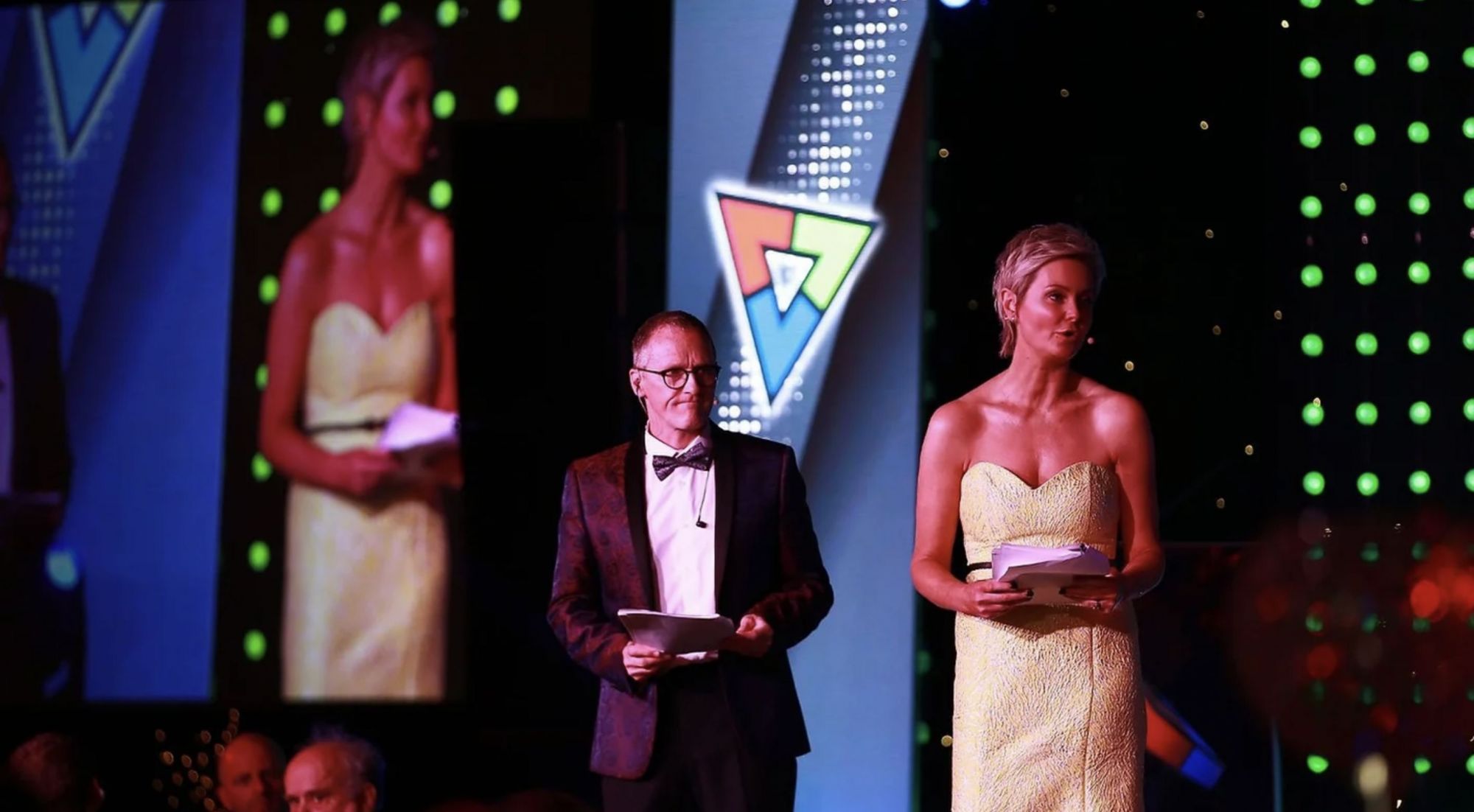 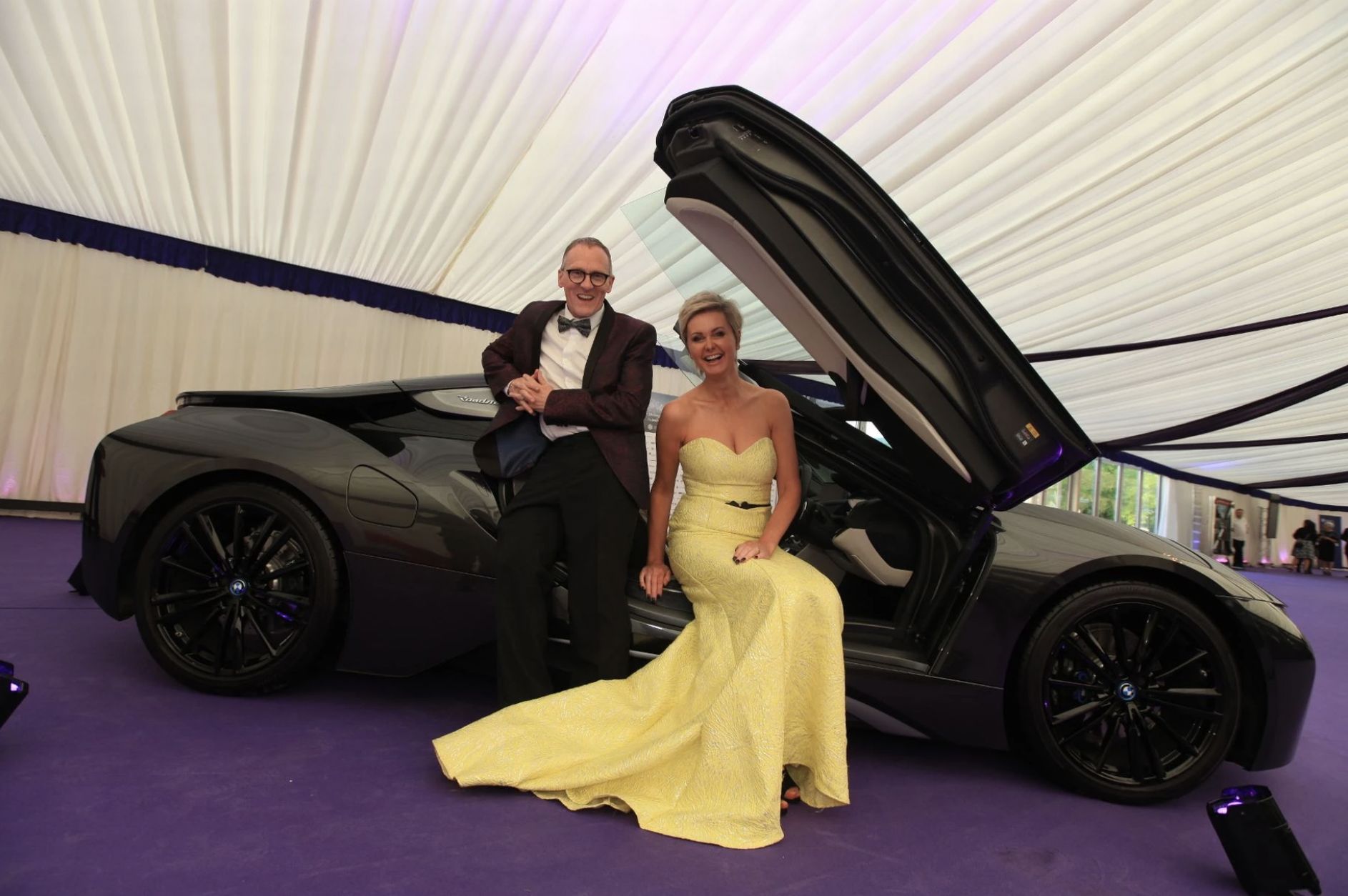 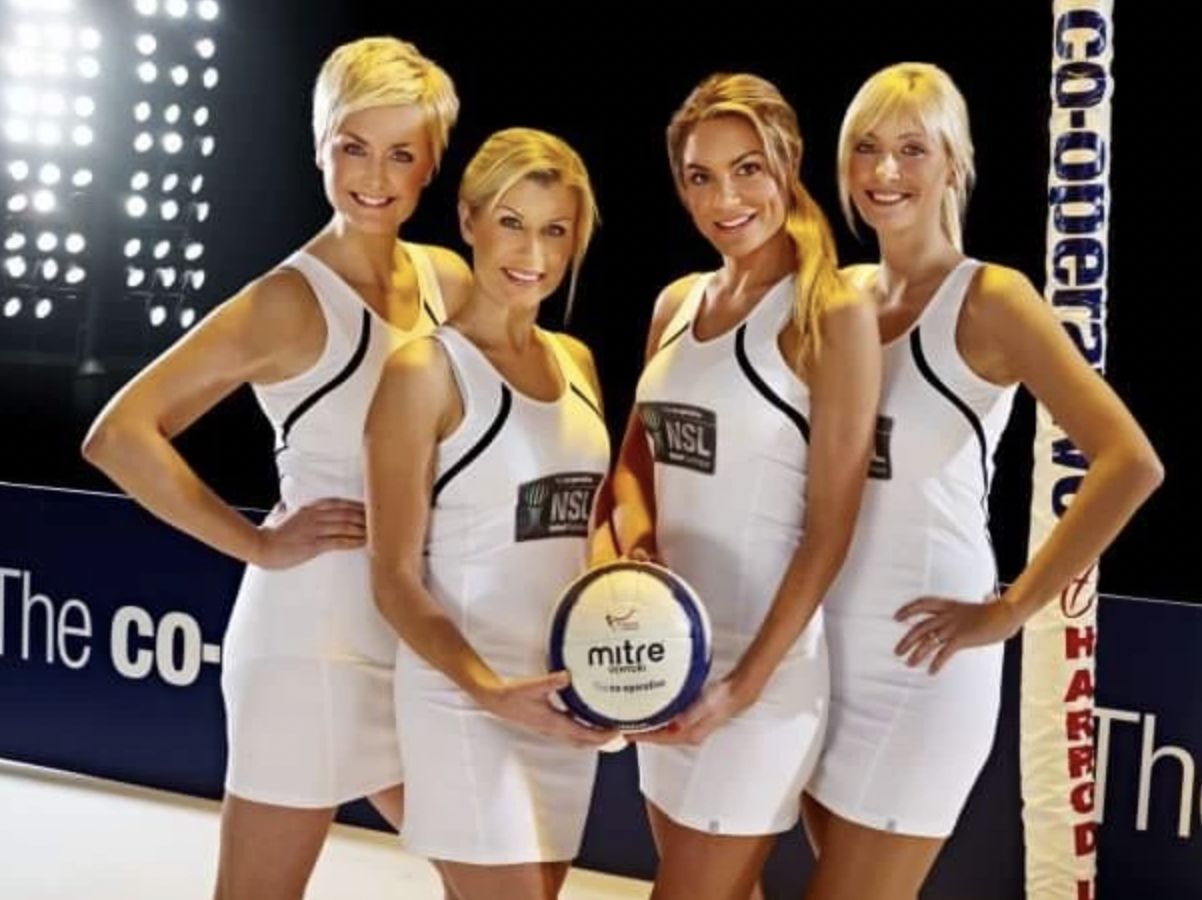 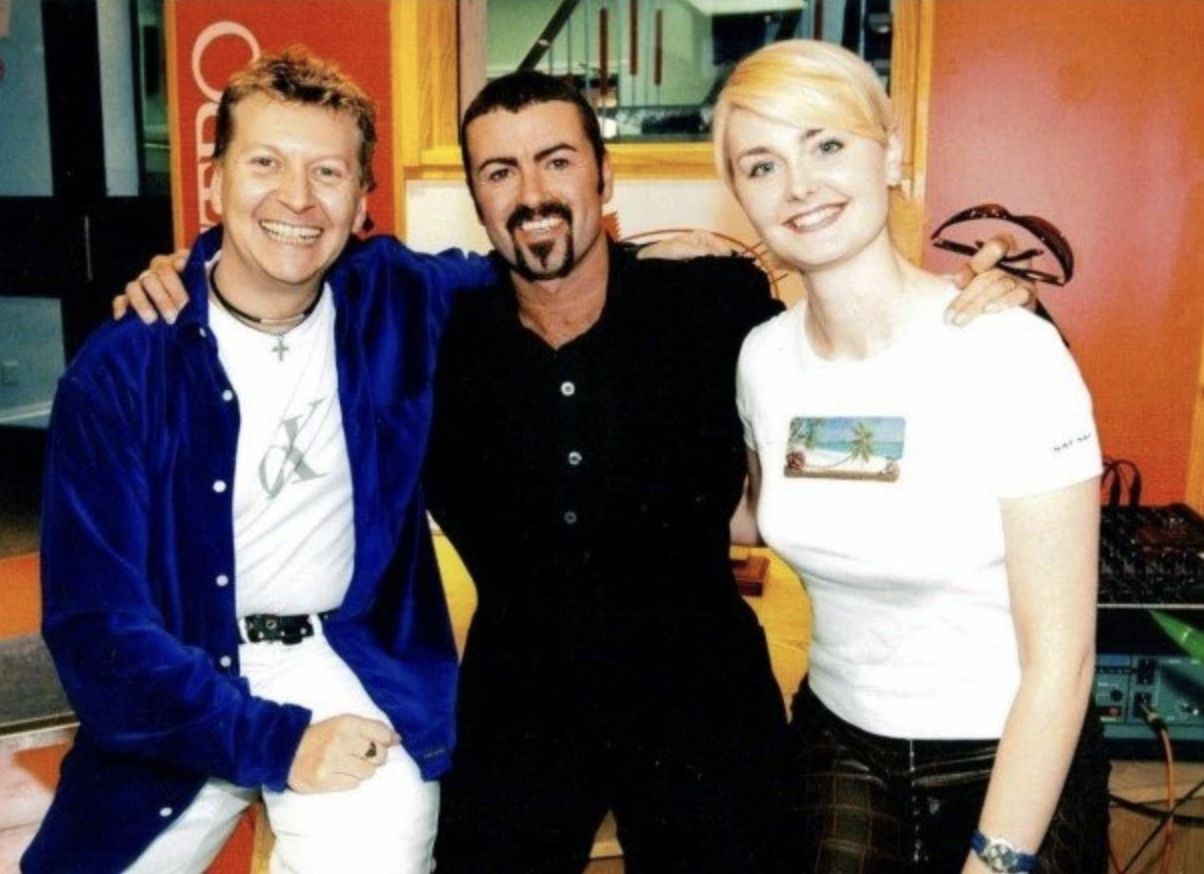 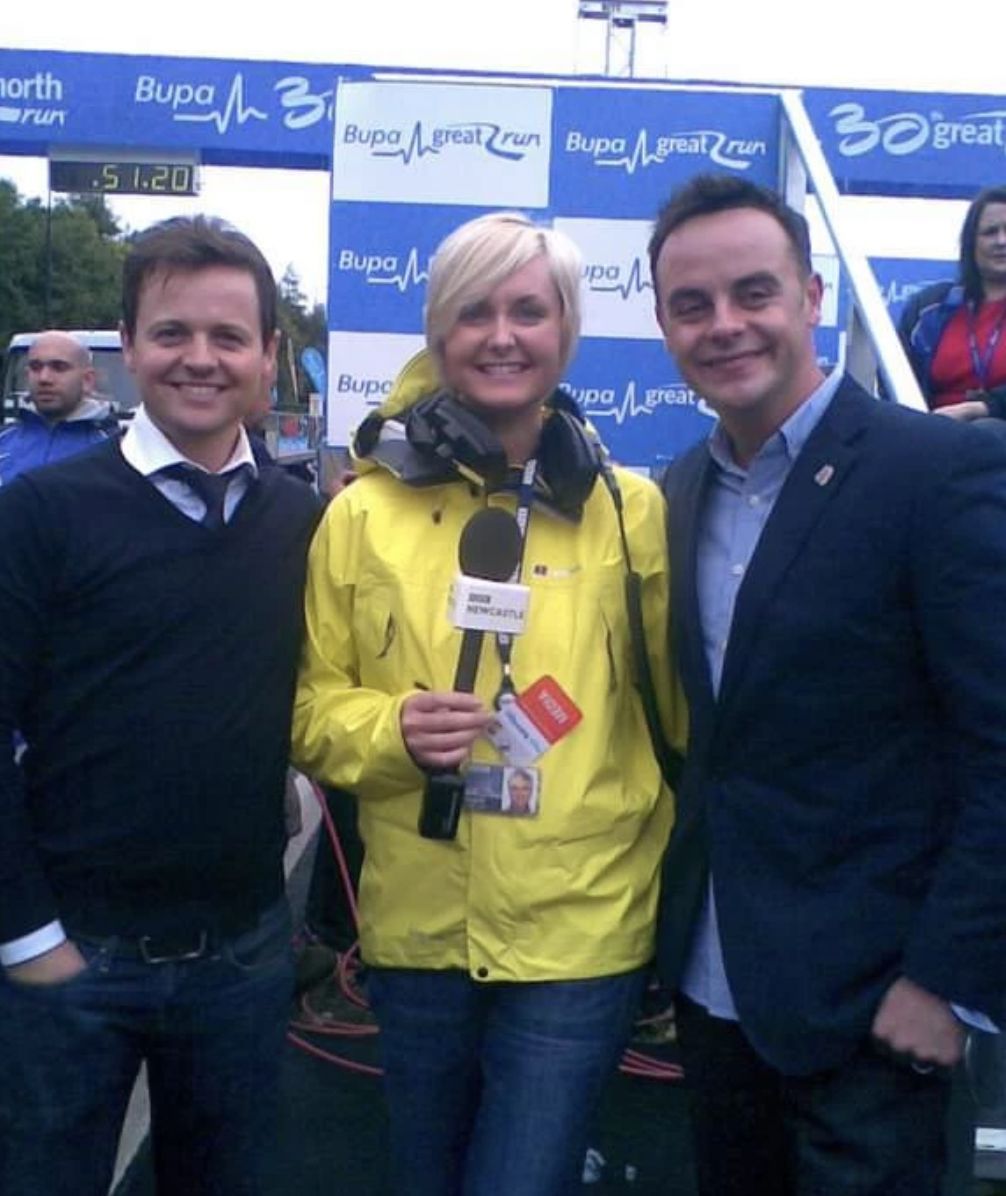 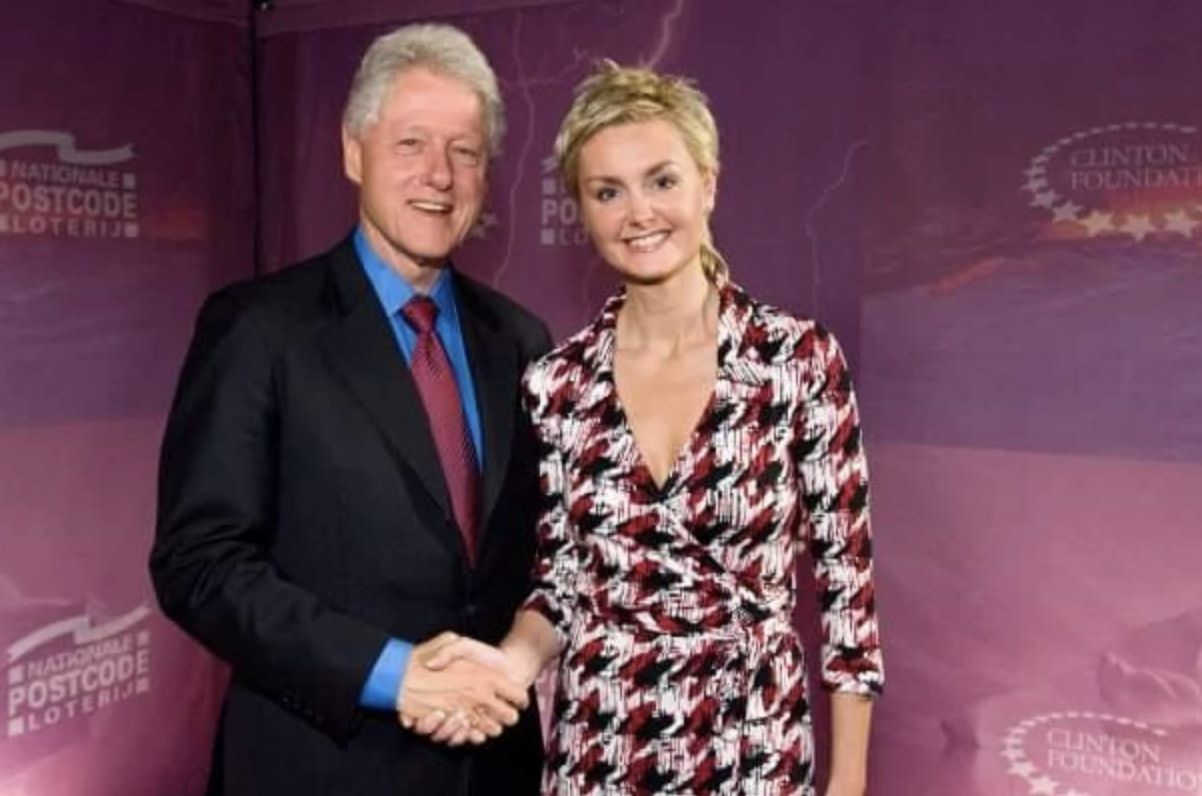 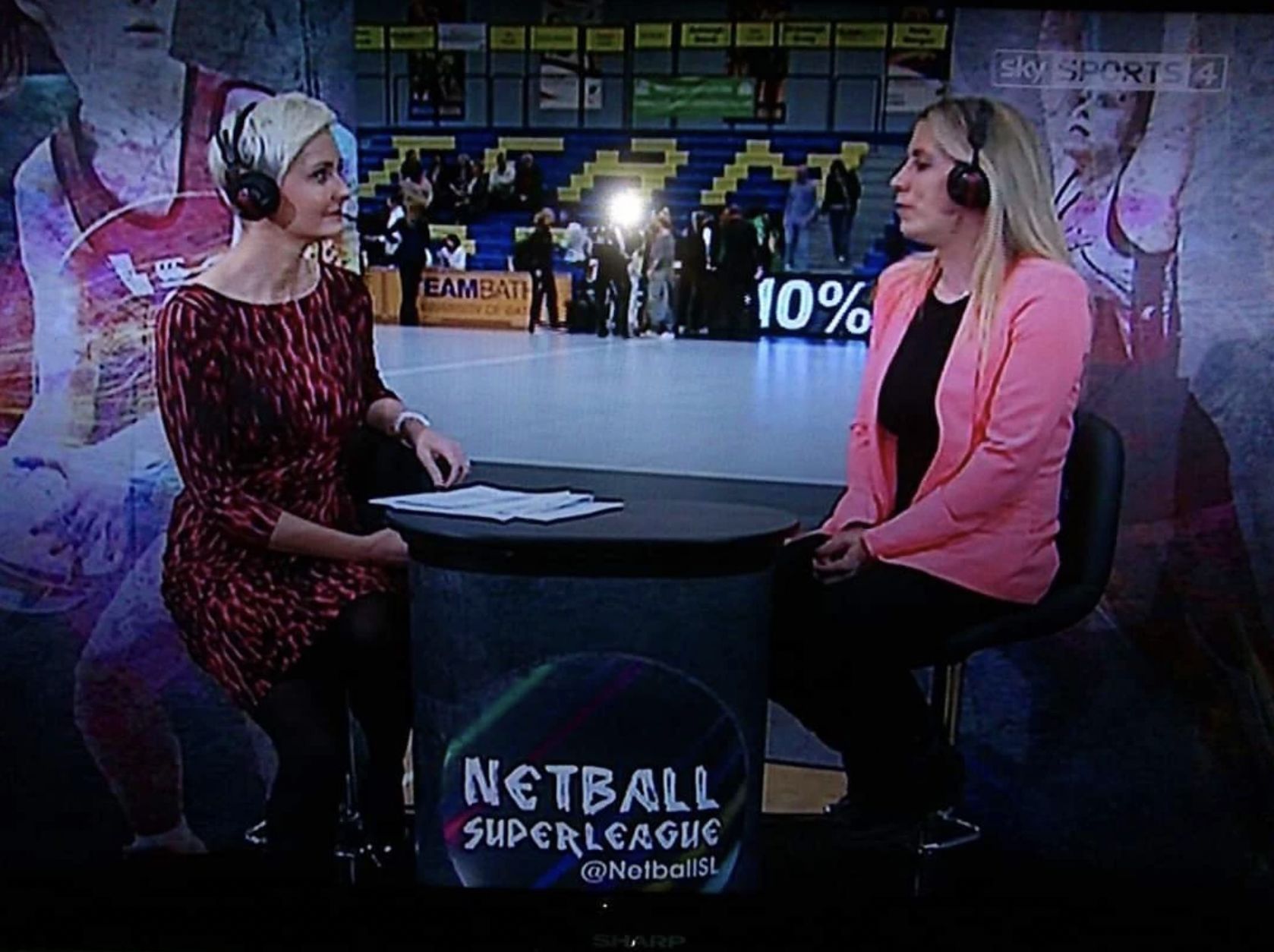 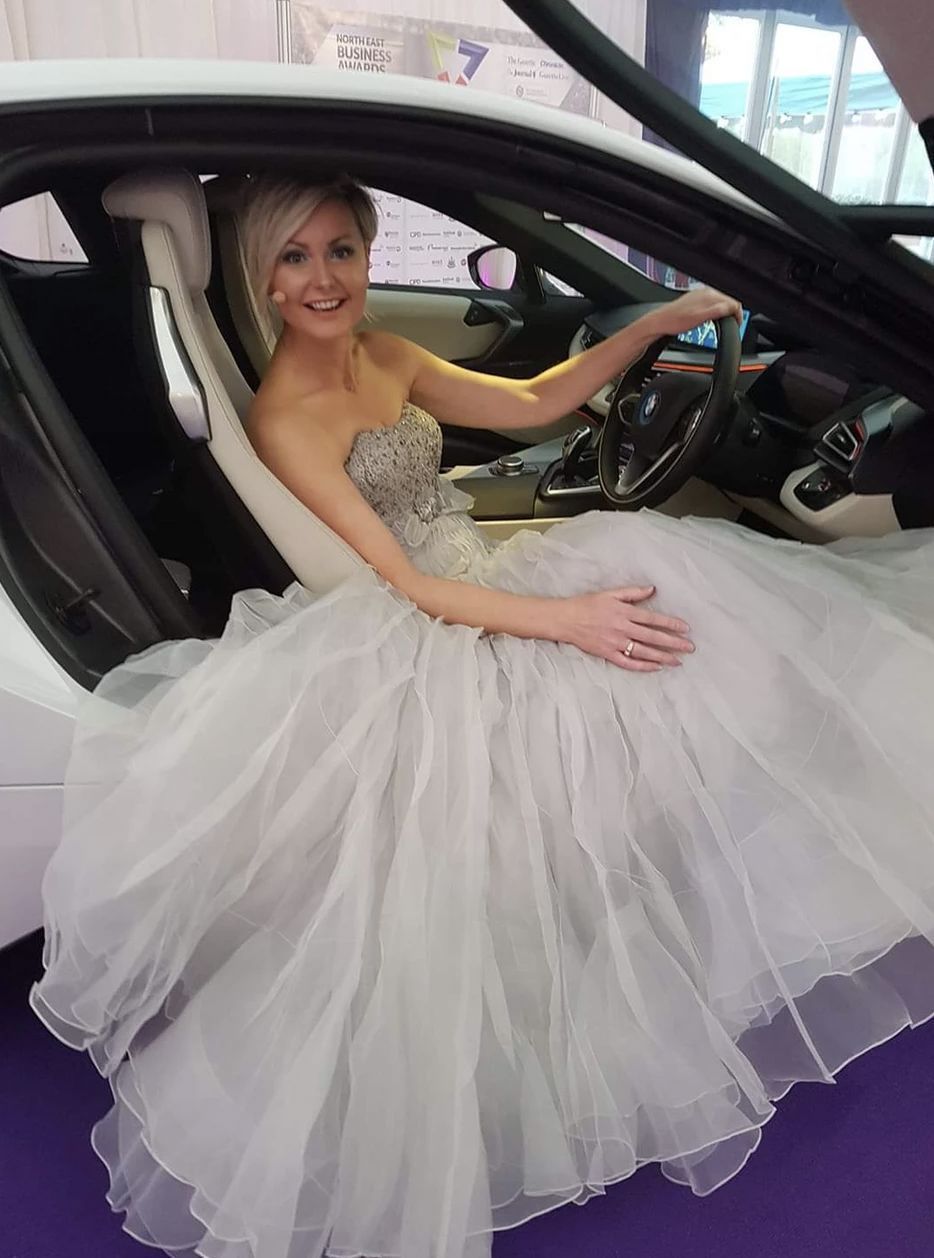 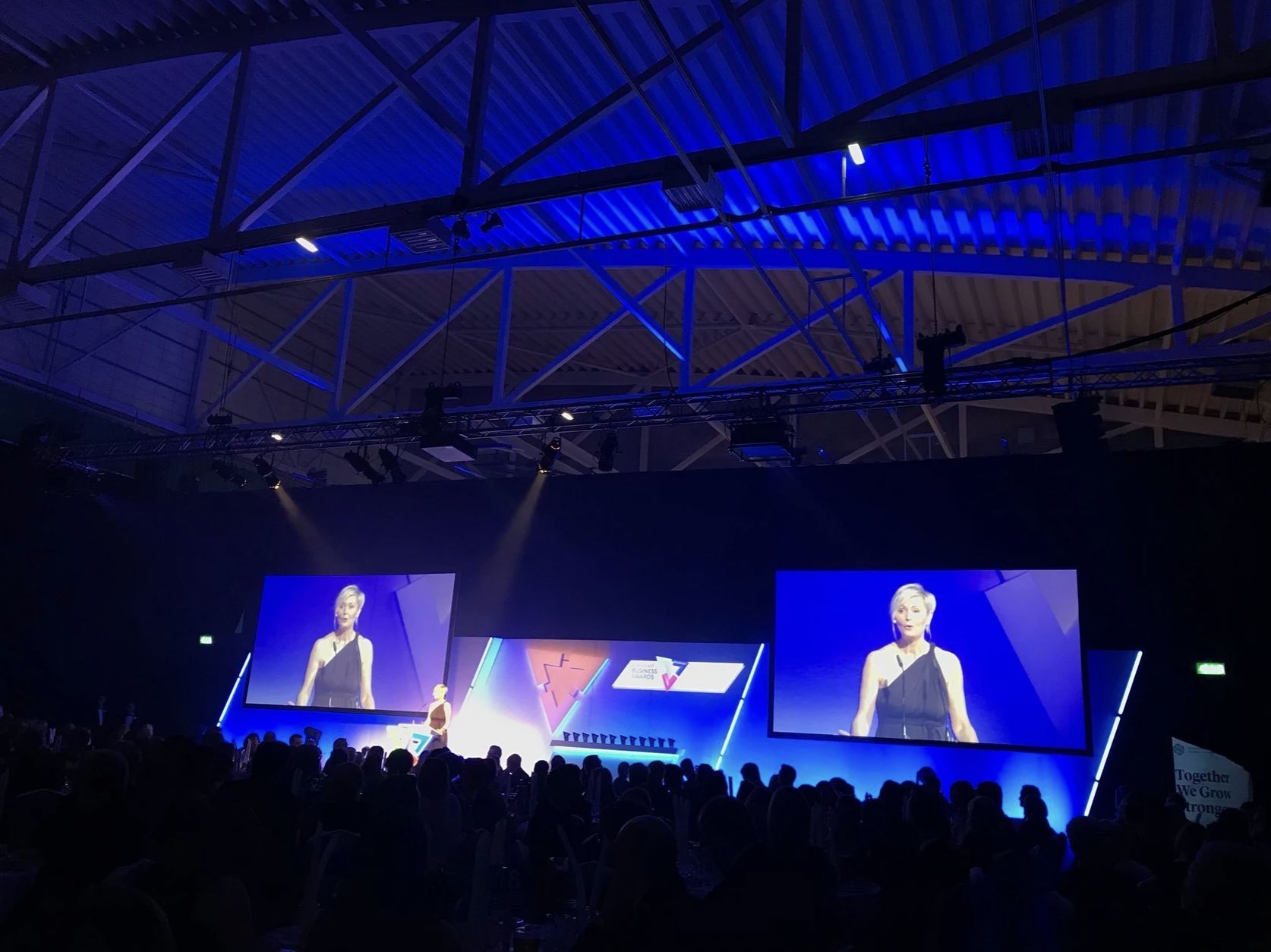 Or send an email

I respond regularly each day so please check your email entered is correct if awaiting a reply.